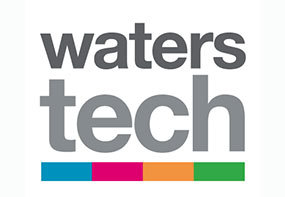 Bloomberg’s acquisition of the Barclays POINT intellectual property has caused a storm in the fixed-income technology space for investment firms and vendors alike. Alongside a number of similar risk and portfolio system acquisitions, concerns are lingering over how Bloomberg plans to integrate POINT functionality into its own PORT platform, even as the majority of users accept the path of least resistance.

“The outlook in the market is that a lot of firms still don’t have clarity with the solution Bloomberg is developing to be completely comfortable with the path forward,” says Citisoft’s David Bates. “However, a lot of firms are working collaboratively with Bloomberg to develop their individual paths, to rationalize how they used Barclays POINT, and how they will transfer into the Bloomberg PORT environment.”

Bloomberg’s acquisition of the Barclays Risk and Indices Solutions (BRAIS) business, first announced in late 2015 and completed in August last year, has already been the cause of substantial changes in the fixed income technology space, despite Bloomberg still being in the process of integrating the solution into its own multi-asset portfolio risk and analytics tool, Bloomberg PORT. For more insight on how the industry is reacting to the pending retirement of POINT, read the full article at WatersTech.